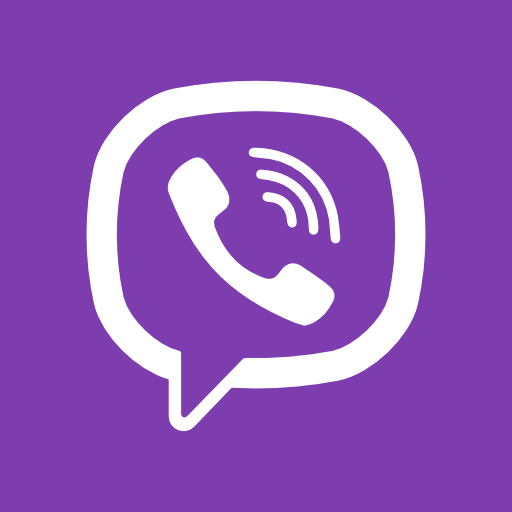 What to see in Batumi in 7 days

What to see in Batumi? We will tell you about the sights of the sunny region of Adjara, which must be seen, and explain why it is worth going on a tour to Georgia for a week | Sea Inside

Although Adjara is a small region by world standards, there are so many interesting things in Batumi and its surroundings that the eyes run away. If you have not been to the Black Sea coast of Georgia yet, we will tell you what you can see in Batumi in 7 days.

By the way, if you are looking for real estate in Georgia, Sea Inside organizes a tour to Georgia with a flight. This is an opportunity to kill two birds with one stone:
1. Look for a house by the sea
2. Relax and get to know the city

The program with a list of everything that includes a tour to Batumi for everyone can be viewed here. Let's just say that it includes an inspection of real estate, a walk along the arched bridge of Queen Tamar of the XII century (they say that a wish made on the bridge is fulfilled), a visit to the Mahuntseti waterfall and a dinner in the vineyard with wine tasting.

"How much does a tour to Batumi cost?" you may ask. We answer: "Not at all. It is free in case of purchase of real estate in the amount of at least $ 40,000. In other cases, the cost is determined individually." So, what to see in Batumi?


Botanical Garden
This is a huge tropical forest located on the top of Cape Verde. Fabulous panoramas of the sea open from the top. There are about 5 thousand varieties of local and exotic plants in the garden. M. Bulgakov liked to walk around the Botanical Garden. They say that during one of his walks he came up with the idea to write a novel about the "Master and Margarita".


Dolphinarium
Dolphins in Batumi can also be seen in the sea — in spring and autumn they often swim near the shore. The rest of the time you can go to the dolphinarium. Opened in 1975, it was the first demonstration dolphinarium in the USSR. Today Monica, Nini, Maya, Zorro, Marco, Olympia and other inhabitants arrange a brilliant show – dancing with balls and balancing on their tails. And a couple of years ago, a sea lion cub was born in the Batumi Dolphinarium.


Arboretum in Shekvetili
It is an oasis of beauty. Bamboo alleys, giant sequoias, century–old eucalyptus trees, ginkgo, Himalayan maples, lemurs, pink flamingos, peacocks and other exotic birds and animals from five continents of the world - all this can be seen in one place. Some exhibits are representatives of rare protected species.


Petra
At the top of a steep cliff, near the village of Tsikhisdziri, there is a Byzantine fortress of the VI century. Invulnerable from the sea, it is also protected from the land – by natural relief and stone walls. Everything here breathes antiquity and solitude. The ruins of the fortress are quite well preserved. Lemons grow in cascades on the slopes – thanks to this, the fortress resembles the blooming Gardens of Semiramis. They say that Petra is the very fortress of Kajeti, about which Shota Rustaveli writes in the poem "The Knight in the Tiger Skin".


Do you dream of a house by the sea? Come on a tour to Batumi in 2022. You will have an exciting trip through mountainous Adjara and profitable resort real estate.
Did you like the article?

Is it relevant now to buy an apartment in Georgia? | sea inside

When setting themselves the task of buying an apartment, people do not think about the relevance of housing prices in Georgia, how to buy an apartment in Georgia and not get paid | sea inside
2.16.2022

Management companies: responsibilities and what they do | sea inside

Liquidity of an apartment, what is it and how to calculate it | sea inside

Whether or not this or that apartment falls into the category of liquid housing depends only on the demand at the moment in the real estate market. | sea inside
Read other news